Noble Elementary was first opened in 1949 under the name River Boulevard School. The name was changed to Noble in 1960. The name comes from Myra A. Noble, the first principal of the school, who served from its inception until 1960. Noble’s team does its best, day-in and day-out, to provide each child the educational foundation they need to be successful in academics, career and beyond. 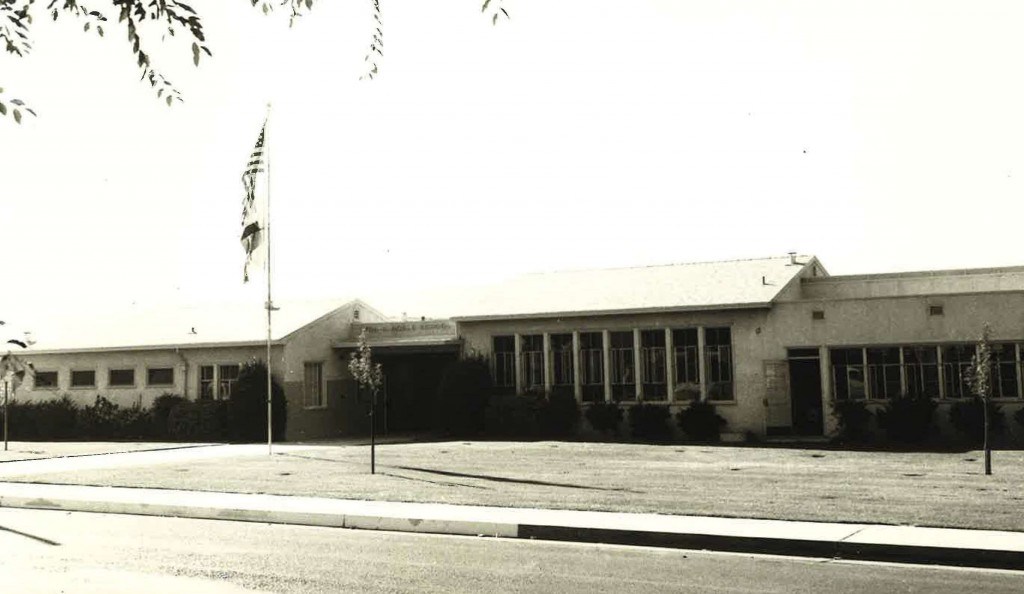 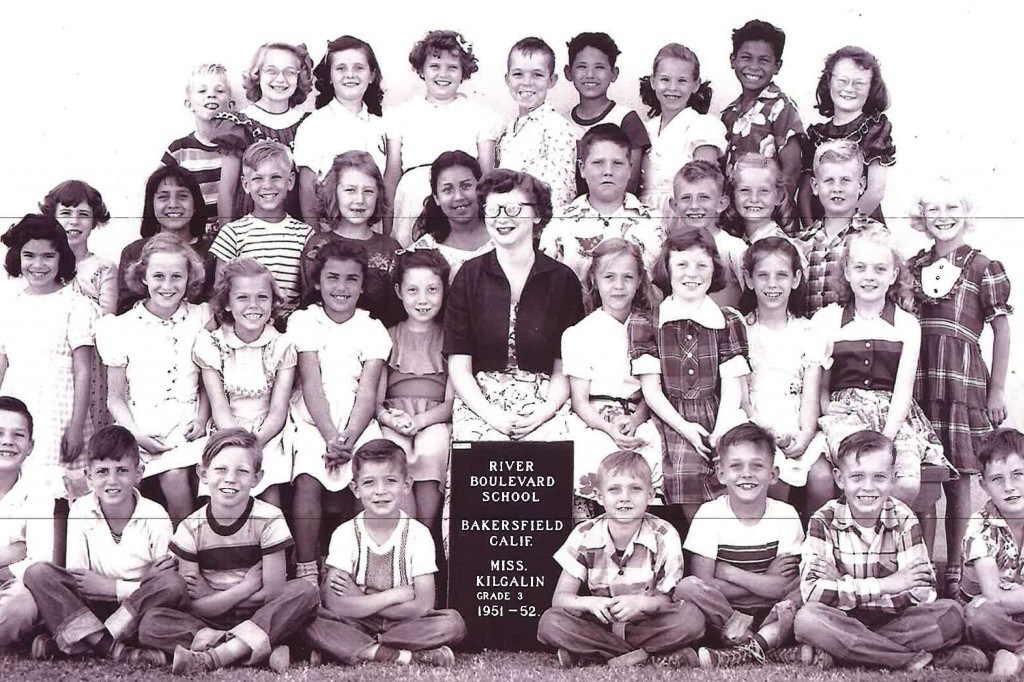 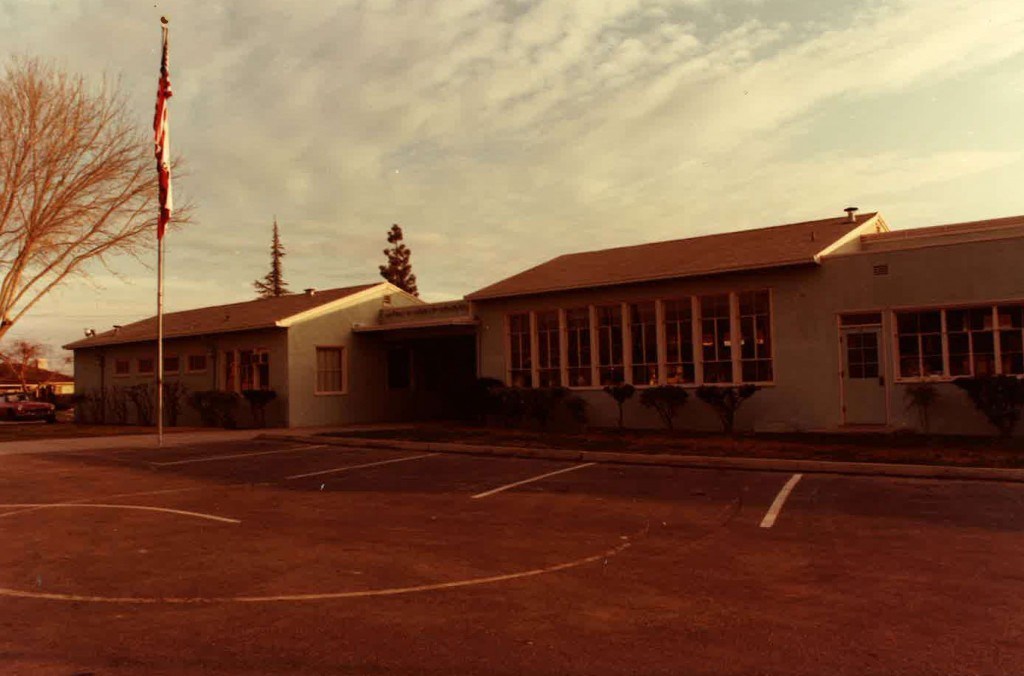 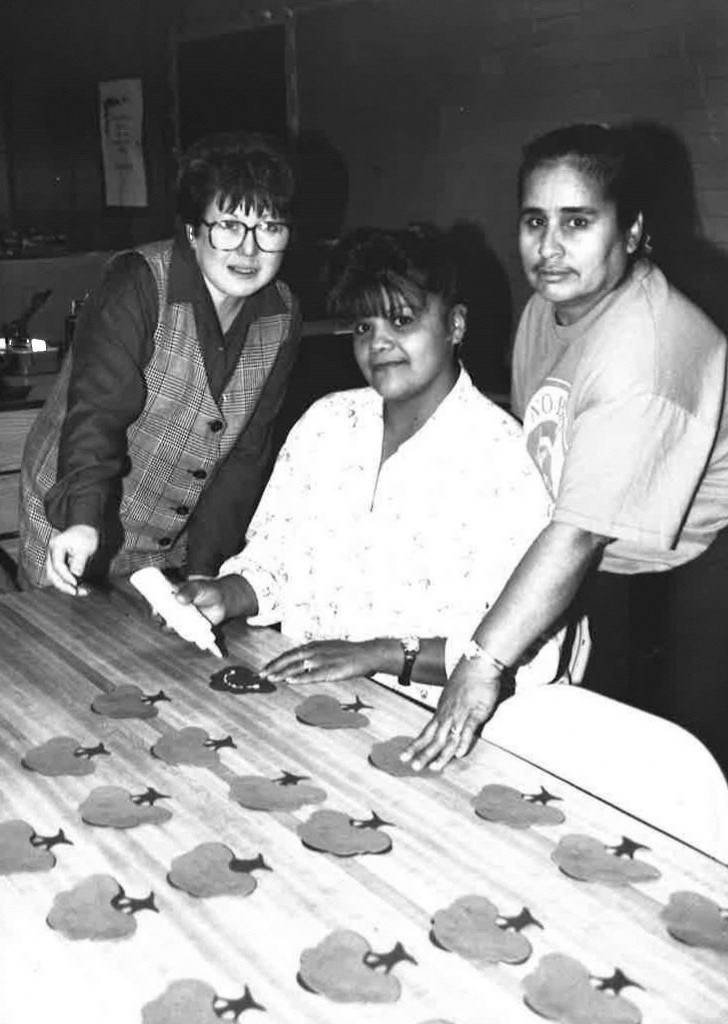 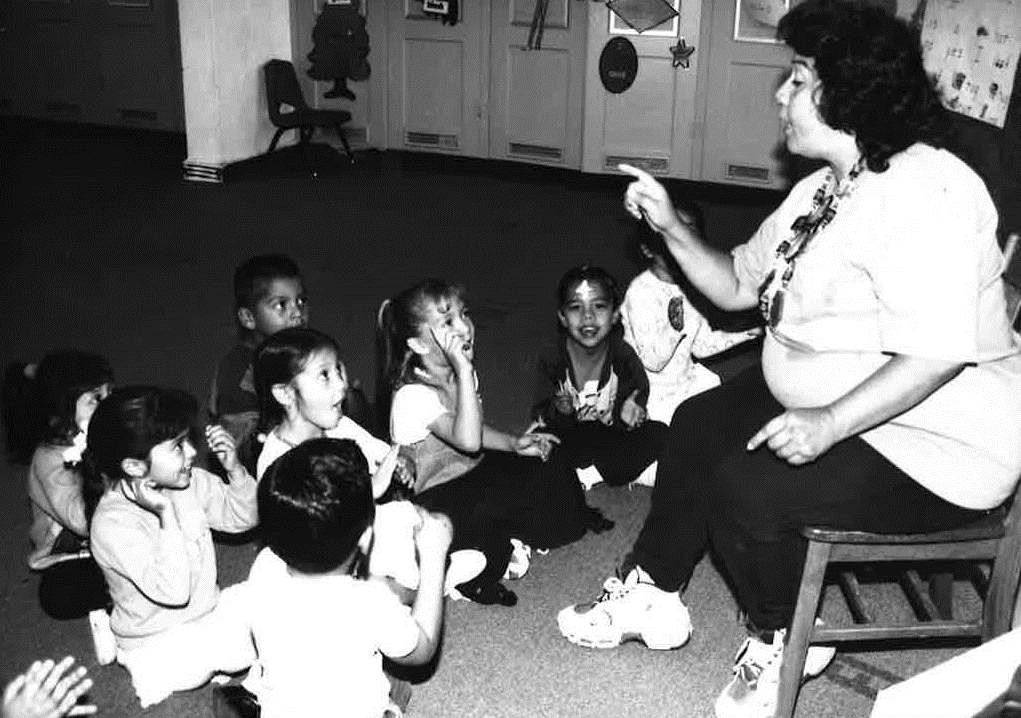